We are in unfamiliar territory 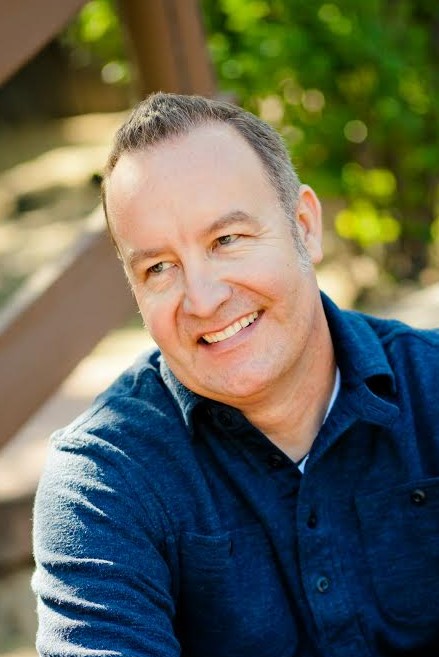 Have you caught yourself saying things like, “I just wish everything would go back to normal?” I know these words have come out of my mouth a few times and I have definitely thought them.  But let’s be honest.  Do we honestly think things will really go back to the way things were before COVID?

We are in unfamiliar territory.  Everything that we thought we were in control of, we are actually being confronted with the reality that we are not in control.  In fact, even before COVID,  the truth is, we actually are very vulnerable people and really not in control.  But we do like to create the illusion of control.  We control our daily routines, schedules, and have “normal” close in proximity conversations with family, friends, coworkers and neighbors.  All these things help make us feel safe, comfortable and “normal”.  These things aren’t bad in anyway. But when these things are taken away from us, it exposes our real vulnerabilities. Possibly before COVID, we were tired of our boring, predictable, routine lives?. And maybe we even had thoughts wishing for change or prayed prayers to God, asking Him for some sort of change.

I am reminded of a story in the Old Testament of the Israelites.  They had been in captivity for over 430 years to the Egyptians.  They were in bondage and slavery. They were crying out to God for freedom and release. Finally God heard their cries and answered their prayers.  The Pharaoh of Egypt released them. When the Pharaoh came to his senses and realized he had let all of his free labor go, he sent some of his best chariots and officers in hot pursuit to recapture his slaves. Soon the Israelites realized they were being pursued by Pharaoh and his armies and they were terrified. And any way of escape was being blocked by a sea. Their “cries and prayers” for release and freedom from captivity, quickly turned to complaints and criticism toward their leader, Moses, and to the LORD. Exodus 14:11.  In fact, they wanted to go back to Egypt and slavery. Basically they were saying they would rather be dead in Egypt than face uncertainty.  Anything familiar and “safe” would be better than the unfamiliar and uncertainty of the future.

The truth is things may not actually go back to “normal”.  But is that so bad? What then is our “new” normal? It has been in the stillness and quietness of the mornings that I have been reminded, God is in control.  This truth and revelation has quieted normal fears, anxieties and emotions that come with uncertainty. I have learned from experience that it is okay to be still and quiet.  It has been in these times when I have stopped running, that I have allowed God to heal hurts from my past and have actually been able to receive the love of God. When we actually allow ourselves to be quiet, stop all the busyness and running around, we can actually hear that still small voice of God which speaks love, truth, and hope.  Jesus says in John 8:32, “You shall know the truth, and the truth shall set you free”.

Let’s use this time of social distancing to also include maybe a little distancing from social media, negative news feeds, unhealthy relationships and habits and build new healthy habits that bring life, freedom, hope and peace.  This really is what our hearts are crying out for and only Jesus can bring this to a person’s life. “Taste and see that the Lord is good, blessed is the man that takes refuge in Him.” Psalm 34:8
Thanks for your prayers and faithful ministry partnership to Restoring Wholeness.  Love,  Brett and Holly