Restoring Wholeness Ministries is now officially affiliated with a tried and true accountability network of sound ministries nation-wide.
Restored Hope is an inter-denominational membership governed network dedicated to restoring hope to those broken by sexual and relational sin, especially those impacted by homosexuality. We proclaim that Jesus Christ has life-changing power for all who submit to Christ as Lord; we also seek to equip His church to impart that transformation.  Click here for more on RWN 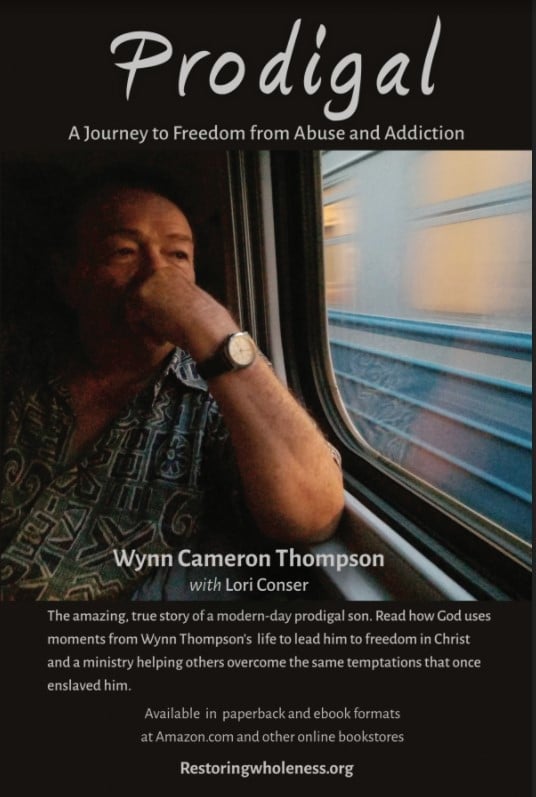 In 2021, after 3 years of writing, PRODIGAL a Journey to Freedom from Abuse and Addiction was published by Wheatmark in Arizona. It is available Through Amazon: https://smile.amazon.com/Prodigal-Journey-Freedom-Abuse-Addiction/dp/1627879145/ref=cm_cr_arp_d_product_top?ie=UTF8 ; Apple iBook’s; Google Play Store; and Barns & Noble.